You are here: Home » From Heartache to Hope: Jocelyn’s Story

From Heartache to Hope: Jocelyn’s Story 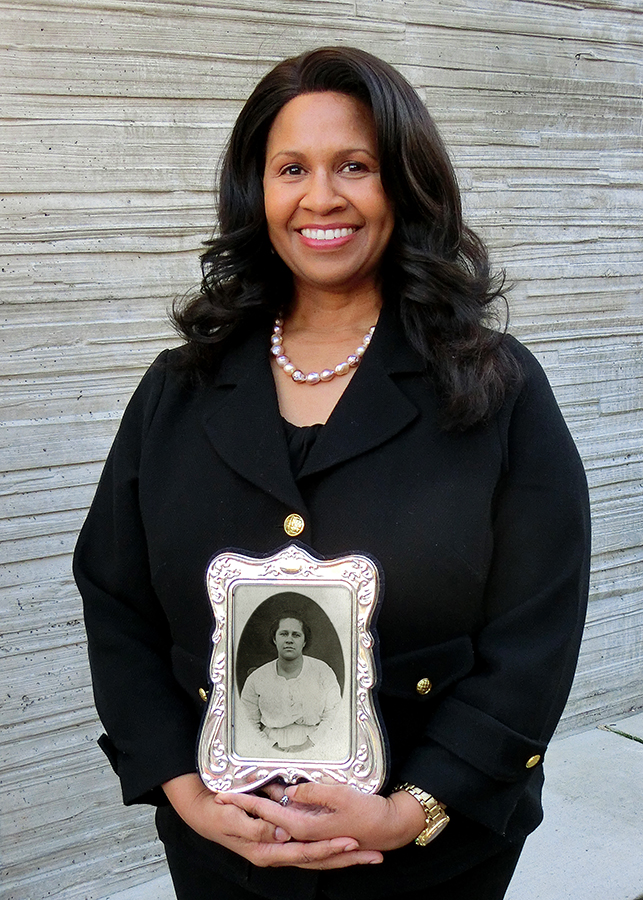 Jocelyn Ferguson, a volunteer for Komen Puget Sound in Seattle, still recalls the terror she felt twenty years ago when a doctor told her she needed a biopsy following a routine breast exam. “I had never been so scared my whole life. Seven women in my family had died from breast cancer and I didn’t want to be next.”

Both of Jocelyn’s grandmothers died from breast cancer – and one was denied treatment because she was black. Her younger sister is the only family member who is a breast cancer survivor. It’s because of her sister, cousin, aunts and grandmothers that Ferguson feels so strongly about equitable access to health care.

“Remember your grandma singing to you when you were little, or telling stories about when your parents were kids? If you have those memories, you sure are lucky,” Ferguson said. “My grandmothers both died of breast cancer, one of them before I was born, and the other soon after. No one should have to die from breast cancer because they don’t have access to quality care.”

Two generations later, while progress has been made, Komen Puget Sound’s community profile report zeroes in on the disparities that still exist for black women. A Puget Sound area needs assessment completed in 2015 reflects the national statistic that black women are 30 percent more likely to die from breast cancer – and are more likely to be diagnosed at a later stage of the disease.

Addressing and alleviating these disparities are key components of Komen Puget Sound’s regional mission, and Ferguson has committed many hours to the affiliate to identify and administer grants that help underserved women receive breast health services. Examples include funding education and outreach efforts and patient navigators to ensure that women are informed and empowered to get the quality care they need.

As for Ferguson, three months after those frightening words from the doctor, a good friend convinced her to get the breast biopsy, followed by a lumpectomy. She is grateful for the support and care she received, as well as the eventual outcome: her tumor was not cancerous.

“Twenty years later, I’m here to tell you that early detection saves lives. So does access to quality health care. Komen works to make those things possible for every woman in our community.”